More than a quarter of Americans have overdrafted their account in the past year, with 10% of those people having overdrafted more than eight times. In 2017, U.S. banks made more than $34 billion in overdraft fees alone.

Dave – named after “that friend everyone has who spots you some cash when you need it” – alerts users in advance and can help prevent overdrafts by instantly advancing the user up to $75 at zero percent interest. Dave also:

Many overdrafts are the result of transactions of less than $20 because people are only looking at current balances, not future ones. Dave believes that predicting and eliminating overdraft fees can improve financial health.

Dave predicts your "7 day low" checking account balance and offers advances on your paycheck at 0% interest to help prevent overdraft. 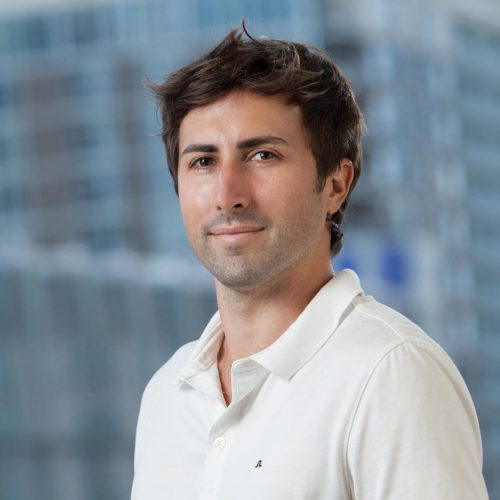 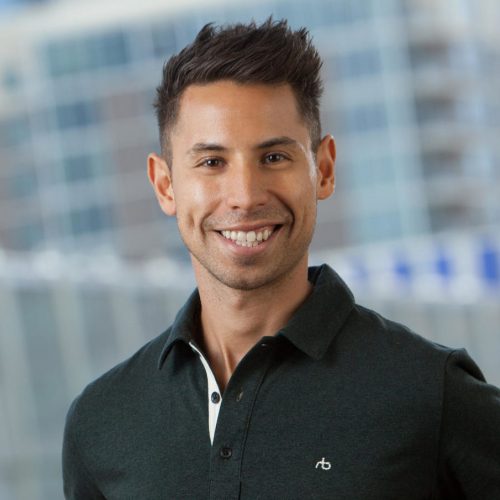